Restworks installations have been featured in the news, helping to highlight the importance of napping to wellness and productivity.

Humans are the only mammals that willingly delay sleep.

The Olympic beacon is lit, and the world’s greatest athletes are preparing for action in Tokyo. A good sleep strategy is key to winning Gold, and therefore it is no surprise that more sports teams are investing in sleep tech. Among these are the Dutch Olympic Team, who have had three Metronaps EnergyPods installed in preparation for the Olympics.

Michelle Vaessen from Team NL Centrum has commented on the nap pod installation at the Home Stadium of Team Netherlands:

“We know short rest improves athlete performance which is why we’ve made the EnergyPods available for the Dutch Olympic team here at Sport Centrum Papendal.”

The Tokyo Summer Olympics begins on July 23 and ends on August 8. Over 11,000 athletes,including 188 Dutch, are attending.

The importance of sleep in professional sports

Getting a proper amount of sleep is an essential part of muscle recovery. In a study conducted by Greg Nuckols in 2014[i], subjects were divided into Group A, which slept 8.5 hours, and Group B, which slept 5.5 hours.

The study participants’ caloric requirements were very similar (about 2140 cal), and they provided the same number of calories every day (1450 cal). After the study, both groups lost the same amount of weight (3 kg), but the group that slept longer retained twice as much muscle mass.

The reason for the dramatic difference in muscle mass is that lack of sleep inhibits the secretion of hormones like Testosterone, Ghrelin, and IGF-1, which are incredibly important in maintaining healthy weight and muscle endurance.[ii]

In other words, if you want to become a professional athlete, you cannot neglect your sleep. 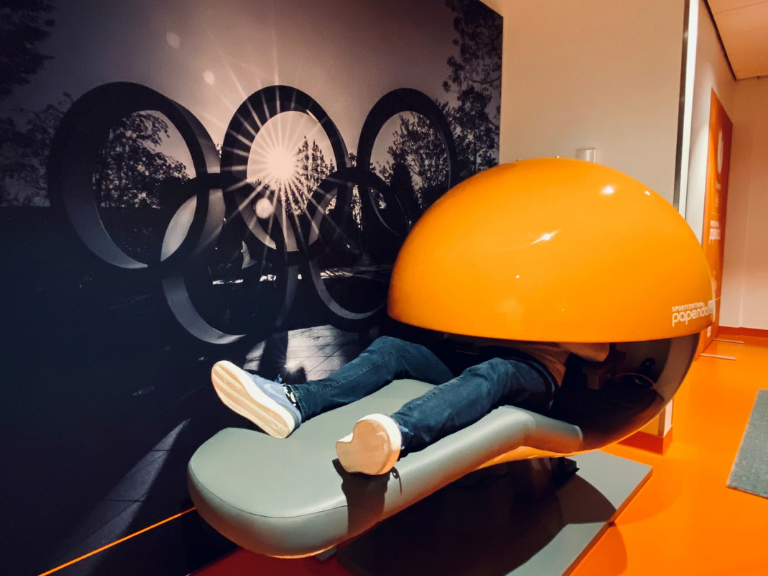 We are happy to share the news that six Podtime Ultra sleeping pods have been installed at Royal Preston Hospital, Lancashire, UK.

END_OF_DOCUMENT_TOKEN_TO_BE_REPLACED 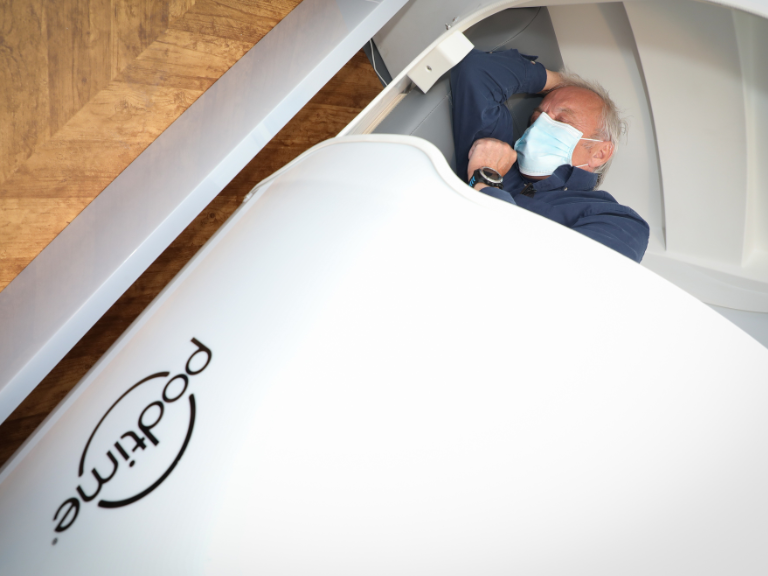 British Airways is gearing up for the reopening of air traffic with their brand-new sleep lounge featuring seven power nap pods from Metronaps. This gives travelers an effective way to combat jetlag and stay fresh during travels.

END_OF_DOCUMENT_TOKEN_TO_BE_REPLACED 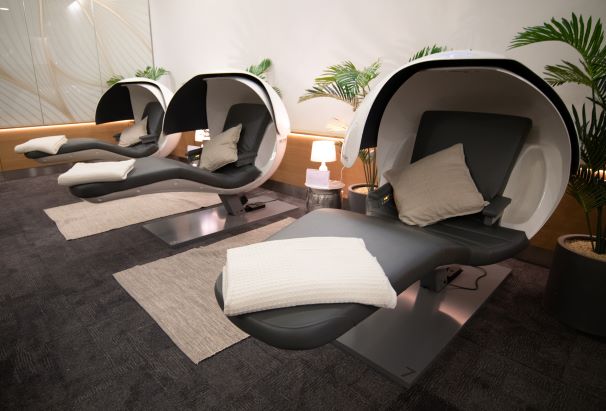 With workplaces slowly opening after the Covid-19 pandemic, we truly stand at a crossroads: Do we go back to our old work week that has remained largely unchanged since the Fair Labor Standard Act of 1938, or do we learn from our experiences during the pandemic? – Many employees hope the latter.

END_OF_DOCUMENT_TOKEN_TO_BE_REPLACED 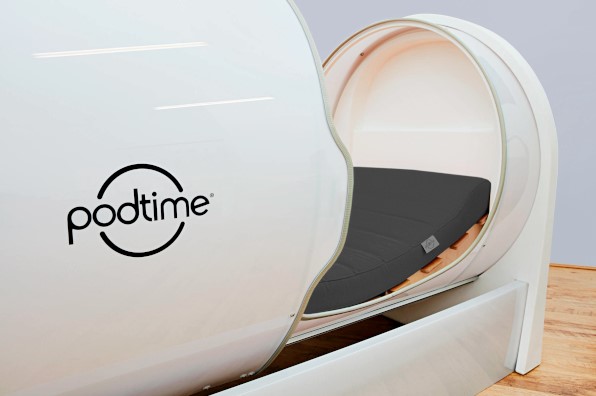 Show more
We use cookies on our website to give you the most relevant experience by remembering your preferences and repeat visits. By clicking “ACCEPT ALL”, you consent to the use of ALL the cookies. However, you may visit "Cookie Settings" to provide a controlled consent.
Cookie SettingsREJECT ALLACCEPT ALL
Manage consent

This website uses cookies to improve your experience while you navigate through the website. Out of these, the cookies that are categorized as necessary are stored on your browser as they are essential for the working of basic functionalities of the website. We also use third-party cookies that help us analyze and understand how you use this website. These cookies will be stored in your browser only with your consent. You also have the option to opt-out of these cookies. But opting out of some of these cookies may affect your browsing experience.
Necessary Always Enabled

Performance cookies are used to understand and analyze the key performance indexes of the website which helps in delivering a better user experience for the visitors.

Analytical cookies are used to understand how visitors interact with the website. These cookies help provide information on metrics the number of visitors, bounce rate, traffic source, etc.

Advertisement cookies are used to provide visitors with relevant ads and marketing campaigns. These cookies track visitors across websites and collect information to provide customized ads.

Other uncategorized cookies are those that are being analyzed and have not been classified into a category as yet.

SAVE & ACCEPT
Powered by